In Brussels, the summer holidays. While the hosts are in plastic surgery clinic, the family decides to take advantage of their workers absence to a few days to exchange a great house of the owners for a superb home on the island Levan in southern France. In turn, the military naturist from left with his girlfriend come to Belgium to participate in the campaign for the support of the European Parliament Directive on the decriminalization of nudity in Europe. As for the Belgians, they find that their vacation spot has one peculiarity: that part of the island, where they settled, fully naturist. If they want to use the beach, they have to get naked … 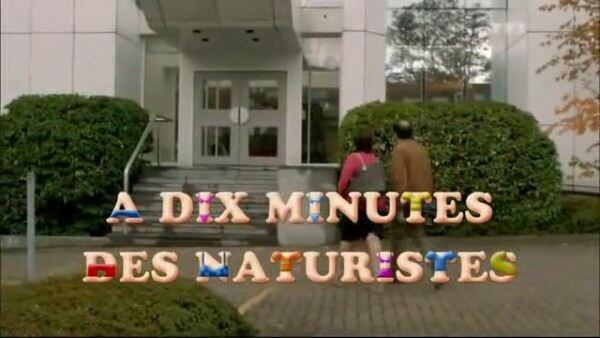